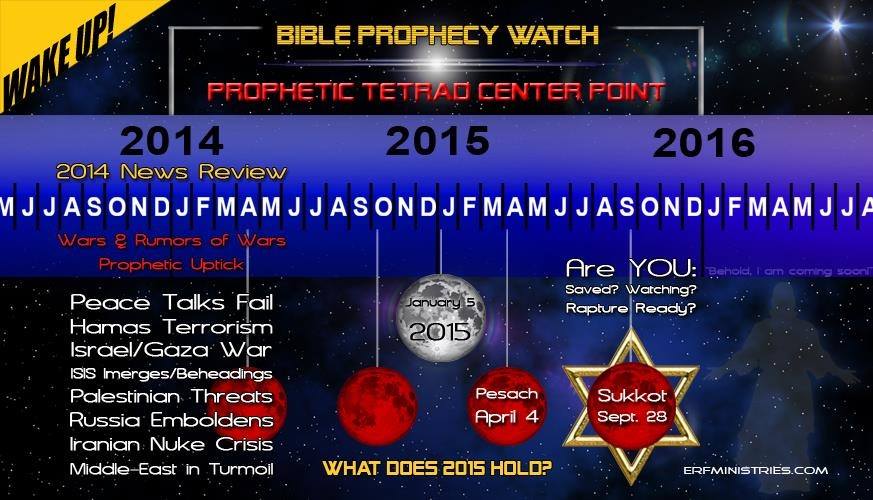 Two more tetrad blood moons are scheduled for Passover and Tabernacles this year 2015. The Middle-East tensions are rising again. The Iranian Nuke Crisis, terrorist organizations Hezbollah, Hamas, ISIS and and others are creeping far to close to YHWH's land and people with evil…

Some Shia prophecies foretelling the arrival of the 12th imam – the Mahdi.

1. One tells of the ruler of Egypt being overthrown, resulting in many conflicts.

2. One points to an uprising in Yemen.

3. One refers to the death of the ruler of Saudi Arabia.

4. “Before the return of Mahdi, a tall black man will rule the West and the largest army on Earth. He will carry a ‘clear sign’ from my son, Hussein Ibn Ali (the third Shiite imam), do not fear him!”… Continue 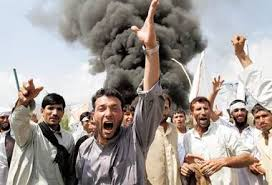 In the beginning we are given the character of Cain as an example of how anger destroys you from within. Gen.4:5-7 "But unto Cain and to his offering he had not respect. And Cain was very wroth, and his countenance fell. And the…

This article is about a statue recently unveiled in Budapest depicting a giant man emerging from under the ground. The article doesn't mean much, it's just about the artwork, but anyone familiar with scripture will immediately recognize the significance of this in relation to end time events. Giants?...From the…

Gathering Back To Moshiach 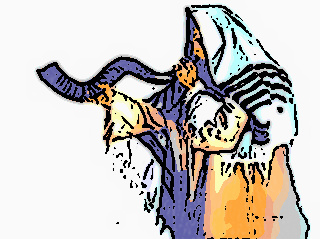 (To discuss this blog and or subject join the group "The Tribulation Key", or start a discussion thread!)

Where do ALL scriptures agree on the subject of our Gathering back to Christ? (Documentation is the… 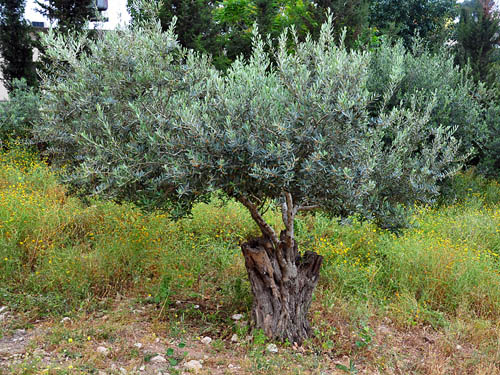 "Nazarenes" or "Netzarim" is a title used to identify the foundational group of disciples (Apostels) of the Messiah.
The singular of "Netzarim" is the Hebrew (#5342)… Have you noticed that the Capitol Building is shrouded in scaffolding? I think this physical manifestation is a spiritual one as well. This ‘shroud’ will be in place for the next two years to make much-needed repairs. Hello? Is our government…

The Key Of David

The Key of David unlocks the Word of God and brings It alive to us.

It is a very basic fact, but absolutely fundamental to the mature

Christian's understanding of our Father's plan. Let's begin in the

book of revealing, Revelation. The first few chapters are letters to

the seven churches and of those, only two, are in good standing with

Jesus Christ. They are the churches of Philadelphia and…

I'm posting this because I want others to know why I believe what I believe. I have always been post trib until recently, so I already know all the scriptures people will want to shove at me. I love all my brothers and sisters whether you agree with me on this or not. And it's out of that love that I want you to know of this blessed hope.… 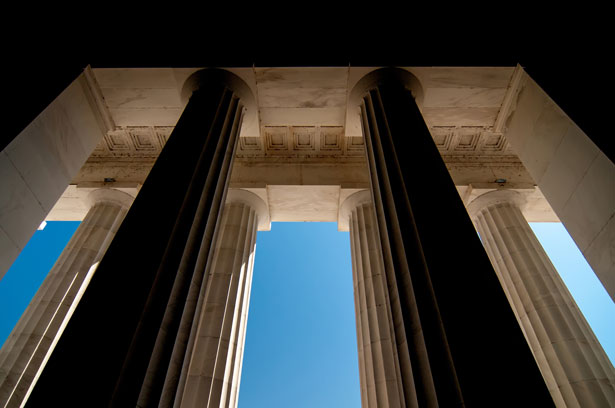 In the last chapter, Revelation 2, we discussed the first four churches that Jesus told John to address, and now we will look at the final three. Jesus didn’t address these seven churches for His own health, it was for our health individually, our spiritual health. Pay attention as He spells out what He is looking for in a Christian.

I know I promised I will tie some more Christ stuff together in chapter 3, but I feared the post was getting too long and upon reflection I thought it may be best to put it into a Jonah wrap up post after this chapter.

Jonah 4:1  But it displeased Jonah exceedingly, and he was very angry.

Remember in the last chapter the people of Nineveh repented of their wickedness, but Jonah isn’t happy despite the fact that he did a great work (through God of course).

WHEREAS it is the duty of all nations to acknowledge the providence of Almighty God, to obey His will, to be grateful for His benefits, and humbly to implore His protection and favour; and Whereas both Houses of Congress have, by their joint committee, requested me “to recommend to the people of the United States a DAY OF PUBLIC THANKSGIVING and PRAYER, to be observed by acknowledging with grateful hearts the many and signal favors of Almighty God, especially by affording them an opportunity… Continue 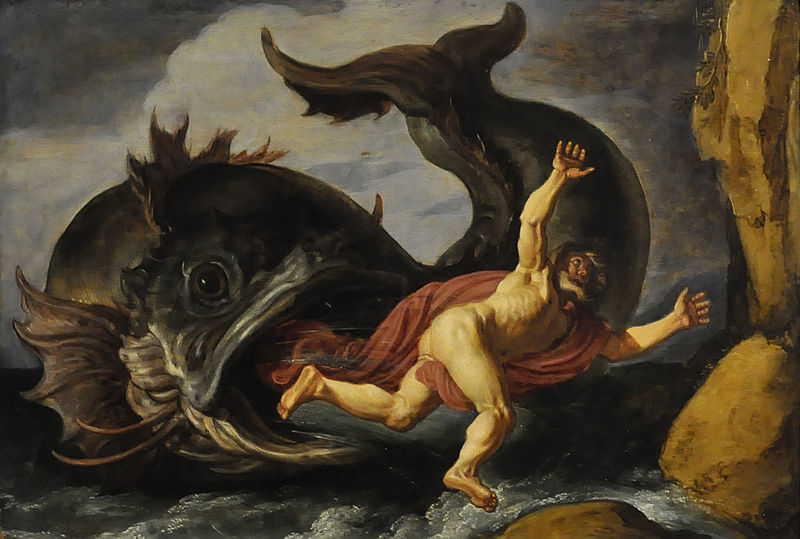 Let’s start this off by looking back at the last verse of Chapter 2. (remember the original scriptures did not have chapter and verse).

Jonah 2:10 And the LORD spake unto the fish, and it vomited out Jonah upon the dry land.
Jonah 3:1 And the word of the LORD came unto Jonah the second time, saying,
Jonah 3:2 Arise, go unto Nineveh, that great… 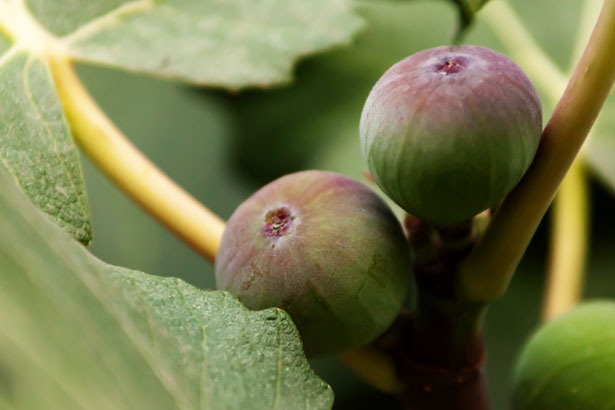 Last chapter, we were told what to expect in the rest of the Book of Revelation, which is the book of the last things that Jesus would reveal to us through John the apostle. In this chapter and the next chapter, we have letters that Jesus told John to write to the angels (or messengers, or pastors) of the seven churches in Asia Minor as warnings to those in…

Jonah 2:1 Then Jonah prayed unto the LORD his God out of the fish’s belly,
Jonah 2:2 And said, I cried by reason of mine affliction unto the LORD, and he heard me; out of the belly of hell cried I, and thou heardest my voice.

What was Christ doing when he was in the tomb? He wasn’t hanging out playing cards.

1Peter 3:18 For Christ also hath once suffered for sins, the just for the unjust, that he might bring us to God, being put to death in the flesh, but quickened by the… 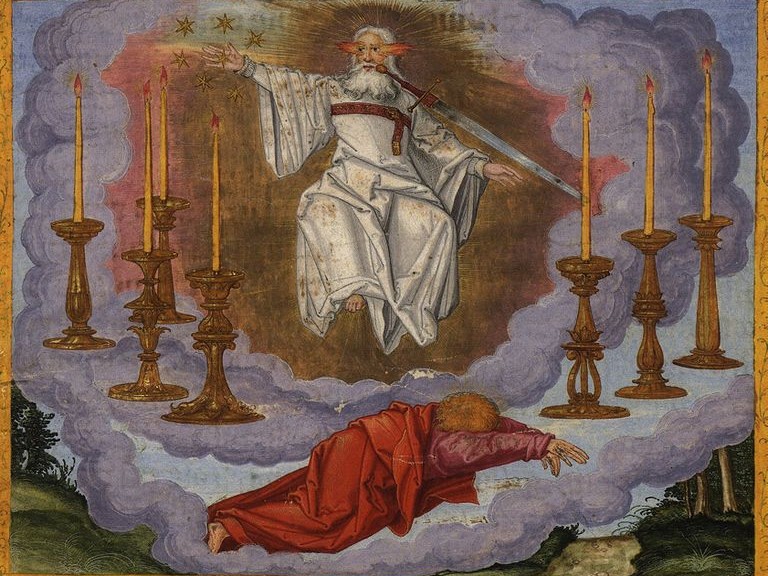 The Book of Revelation was the last glimpse we were given by Jesus into the events that will lead up to His return, and beyond. Through John, Jesus revealed many secrets that had never been divulged to that date, and in many ways, this is our guide through the Tribulation. As with every book of the entire Bible, Jesus intended us to read it and understand it…

When he left off Jonah was heading in the opposite direction that God told him to go.

Jonah 1:4  But the LORD sent out a great wind into the sea, and there was a mighty tempest in the sea, so that the ship was like to be broken.
Jon 1:5  Then the mariners were afraid, and cried every man unto his god, and cast forth the wares that were in the ship into the sea, to lighten it of them. But Jonah was gone down into the sides of the ship; and he lay, and was fast asleep.

I decided to contact you because of the urgency of my situation here and after reading your profile which will attract every reasonable woman.

My name is Joy Desmond, i am…
Continue